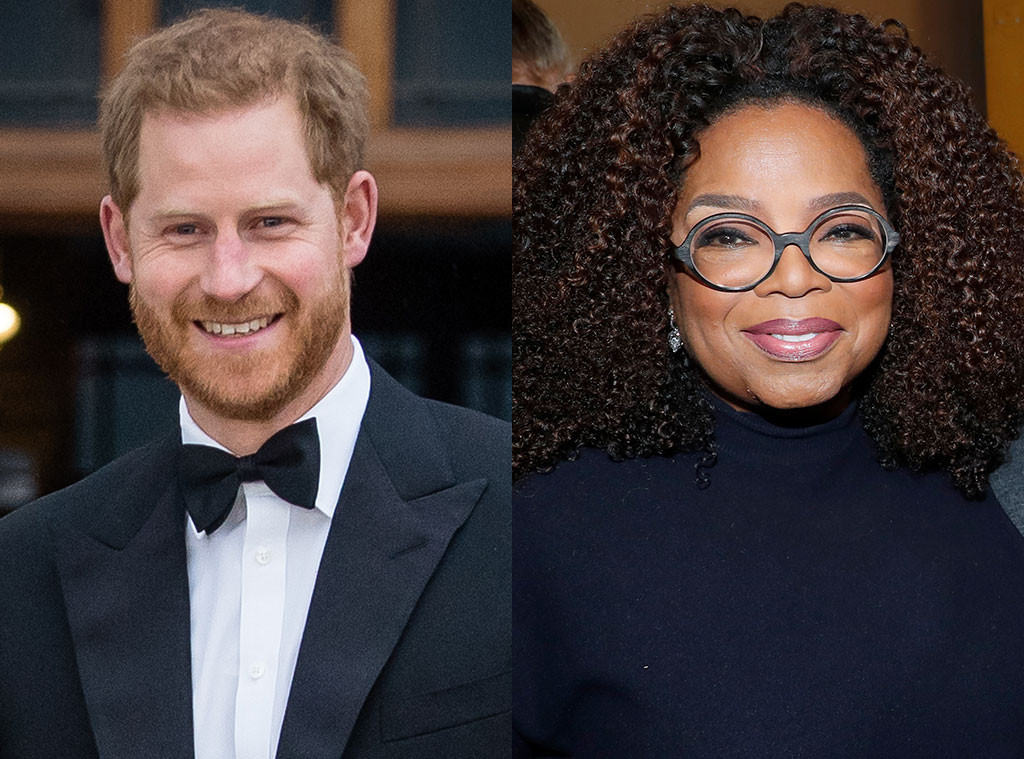 British royalty and TV royalty are teaming up for a good cause.

Prince Harry and Oprah Winfrey are working together to co-create and executive produce a new mental health series for Apple. The two have been working on the project for several months and are set to debut the series in 2020.

“I truly believe that good mental health—mental fitness—is the key to powerful leadership, productive communities and a purpose-driven self,” the Duke of Sussex said in a statement shared via the social platform. “It is a huge responsibility to get this right as we bring you the facts, the science and the awareness of a subject that is so relevant during these times. Our hope is that this series will be positive, enlightening and inclusive—share global stories of unparalleled human spirit fighting back from the darkest places, and the opportunity for us to understand ourselves and those around us better. I am incredibly proud to be working alongside Oprah on this vital series.”

According to the announcement, the multi-part documentary series focuses on mental illness, as well as mental wellness. It also aims to inspire the public to “have an honest conversation about the challenges each of us faces, and how to equip ourselves with the tools to not simply survive, but to thrive.”

The project should come as no surprise to royal admirers. As fans are well aware, Harry has supported mental health initiatives for years, including the Heads Together campaign he started with Prince William and Kate Middleton

“This commitment builds on The Duke of Sussex’s long-standing work on issues and initiatives regarding mental health, where he has candidly shared personal experience and advocated for those who silently suffer, empowering them to get the help and support they deserve,” the announcement stated. “His Royal Highness has spent many years working with communities throughout the UK and young people across the Commonwealth to break the stigma surrounding mental illness and broaden the conversation of mental wellness to accelerate change for a more compassionate, connected and positive society.”

Oprah has also opened up about the subject over the course of her career through her several media channels.

It looks like Oprah is looking forward to working with the royal, too.

“Delighted to be partnering with you,” she wrote in the comments section of the Instagram post. “Hope we shed a lot of Light. And change some lives!”

Of course, this isn’t the first time the two have engaged with one another. As fans will recall, Oprah attended Harry and Meghan’s royal wedding in May 2018.

Don’t miss E! News every weeknight at 7, only on E!