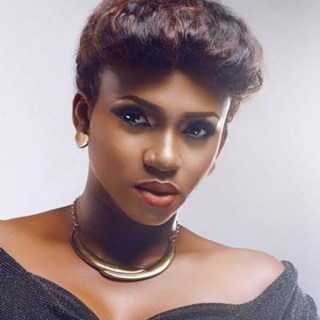 Popular Nigerian singer, Waje, has quit music. Waje made the announcement in a viral video with her friends on social media.

Giving reasons, Waje complained of no funds and lack of promotion and support for her music.

According to her: “I’m quitting music because I don’t have money for music promotions and publicity.

“People were shouting Waje release album, I did where are they now

“I have so many responsibilities to take care of and my music keeps taking the bulk of my money, I’m not willing to put in money there again.

“Maybe it’s fair to give music a rest, for now. I can’t have released an album after everybody has been shouting ‘Waje, your last album is how many years ago?’ All the people that were shouting, where are they?

“My daughter’s school fees is there. It’s like I have ten things laid out for me every time but it has always been my music taking the bulk of the money. I am not willing to put money there anymore.”