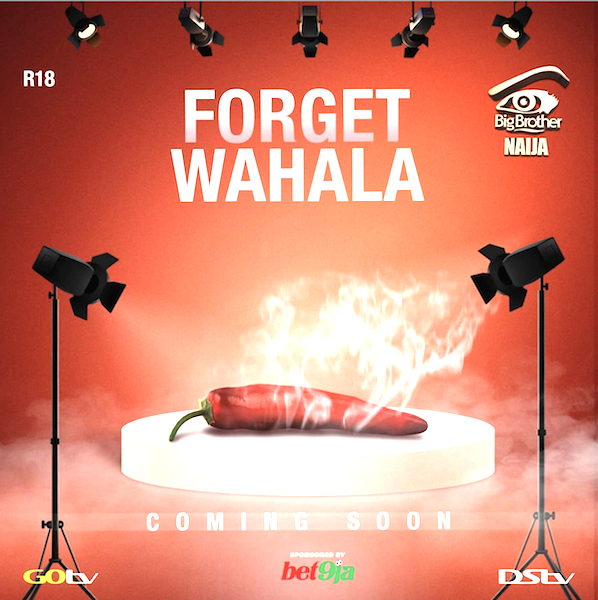 Since the previous season of Big Brother Naija show tagged ‘Double Wahala’ ended in 2018, fans have been anticipating the epic season return this year.

After several months of teasing, organisers of famous reality TV show have announced that the 2019 edition will air this June.

Just last month, MultiChoice Nigeria treated fans to an exclusive reunion show and special pop-up channel on DStv and GOtv. The BBNaija pop-up featured highlights from the previous two seasons – ‘See GoBBe’ and ‘Double Wahala’ and a special reunion show which featured the stars of the BBNaija Double Wahala season.

Although the third season might be over, the reunion show had fans reminiscing and supporting their favourite housemate for the last time on the show.

As the new season draws near, fans and viewers can get ready for the excitement and entertainment this season will bring as they enjoy three months of battle for the ultimate prize.

To find out more about BBNaija and other content, visit https://africamagic.dstv.com/show/big-brother-nigeria You can also follow the Big Brother Naija social media fan pages for news and updates using the hashtag #BBNaija on Twitter @bbnaija, Instagram @bigbronaija and Facebook www.facebook.com/bigbrothernaija as well as on all social media pages of DStv , GOtv and Africa Magic .