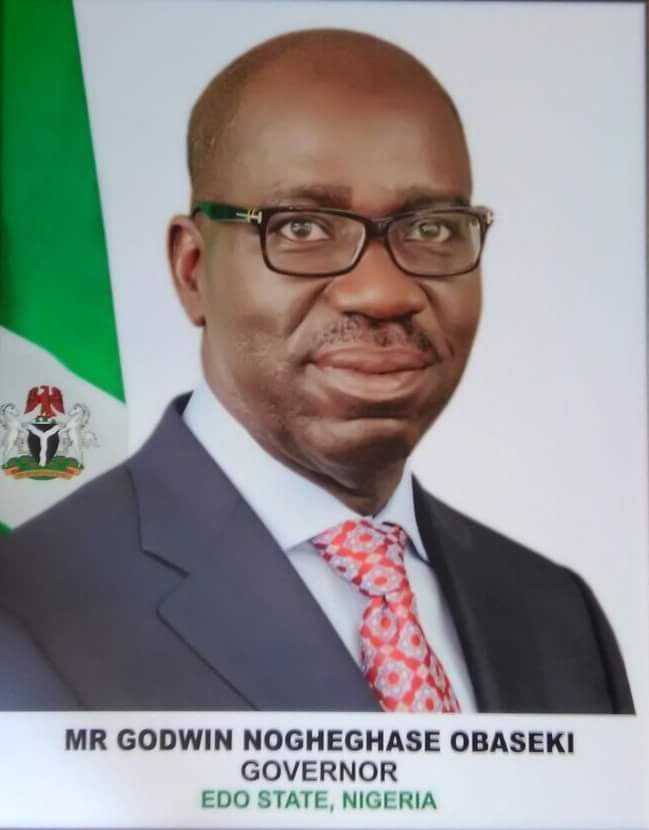 Edo State Governor, Mr Godwin Obaseki, has said that his administration is equipping young people with globally sought-after skills to enable them actualise their dreams and contribute to the development of the country.

Obaseki said this on the occasion of the celebration of the International Youth Day, marked on August 12, each year, by the United Nations and its sister organisations.

“As a government, we have prioritised youth development and advancement by setting up a specialised agency called EdoJobs, that has trained thousands of Edo youths on in-demand technology-oriented skills.

“We decided to institutionalise our response to the skills need of our youths because we are convinced about how talented, creative and resourceful Nigerian youths are.

“Through EdoJobs, we have sustained the execution of several youth-focused trainings and we are proud to say that Edo State is fast- becoming the technology hub of South-South Nigeria,” the governor said.

According to the United Nations, “the International Youth Day is celebrated to recognise efforts of the world’s youth in enhancing global society. It also aims to promote ways to engage them in becoming more actively involved in making positive contributions to their communities.”

The UN defines the worlds’ youth as the age group between 15 and 24 years old, making up one-sixth of the human population. Many of these young men and women live in developing countries and their numbers are expected to rise steeply.

The global body adds: “The idea for International Youth Day was proposed in 1991 by young people who were gathered in Vienna, Austria, for the first session of the UN’s World Youth Forum.

“The forum recommended that an International Youth Day be declared, especially for fundraising and promotional purposes, to support the United Nations Youth Fund in partnership with youth organisations.