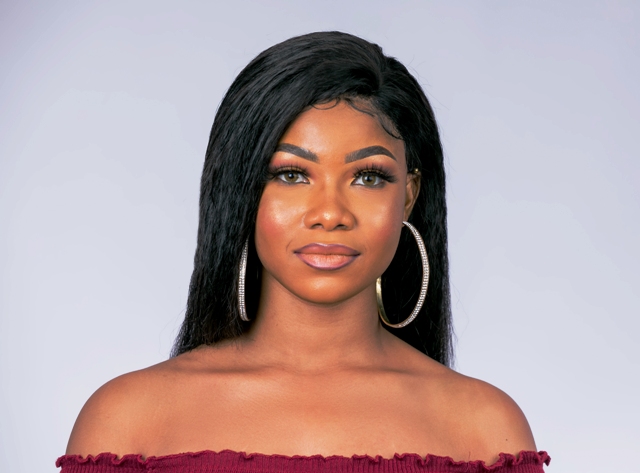 Sequel to breaking one of the house rules regarding violence on Friday, 27 September, Tacha, a Big Brother Naija housemate was tonight disqualified from the show, while Mercy, a fellow housemate on whom the violence was perpetrated, received a double strike for provocation.

During their altercation earlier in the day, Big Brother had invited both housemates to the Diary Room, where he cautioned them.

However in spite of his caution, the duo continued to exhibit violent behavior, with Tacha acting out violently against Mercy, while Mercy visibly restrained herself and was also prevented from being physically violent.

MultiChoice and the show producers, are committed to ensuring the safety and wellbeing of all housemates in the Big Brother house at all times. We view incidents such as occurred with Tacha and Mercy in a very serious light and will continue to take necessary action against housemates who break the strict rules of Big Brother.

Tacha becomes the first housemate to be disqualified from the Big Brother Naija Pepper Dem House.

BBNaija season four is sponsored by Bet9ja. This year’s edition will run into October 9th when a winner will be announced.