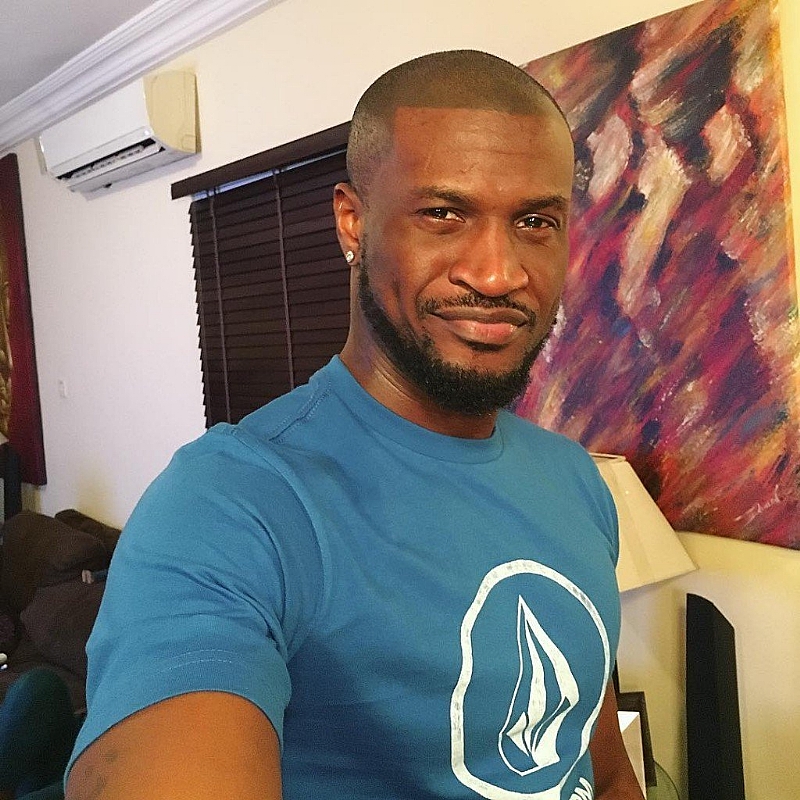 Nigerian singer and former member of PSquare, Peter Okoye, has taken to social media to give relationship advice to men explaining his status when he met her 18-Years ago.

The singer now known as Mr P shared the advice during a live session he did with his fans on Instagram.

The singer explained that when he met his wife, Lola Omotayo-Okoye, 18 years ago he had nothing. He added that then he was the gold digger.

In the video, the singer advised men to remember that not every woman is a slaymama or a harlot. He said when they find a woman they want they should make her the way they want their wife to be.

Mr P told men that his wife was never perfect but he made her the way he wanted her to be.

He added that his wife also made him the way she wanted, he said he was not good looking before and now he is looking younger.

I Will Forever Stand With Tinubu – MC Oluomo Declares